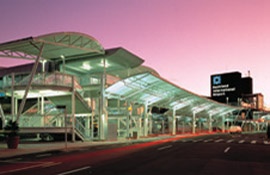 Throughout his career, John has been characterized as a “Leader of Change”. Over the last decade, he has been actively involved in over $50 million dollars of investment for state of art coating equipment which supports Seaman Corporation being recognized as the premier supplier of Industrial Coated Fabrics and FiberTite Roofing System. He spearheaded the implementation of LeanSigma throughout the organization to improve quality, and operational effectiveness. His passion for continuous improvement shows! As a result of the Lean transformation, Seaman Corporation was awarded the prestigious “Perfect Engine Award” by TBM Consulting, its highest Lean Sigma recognition. 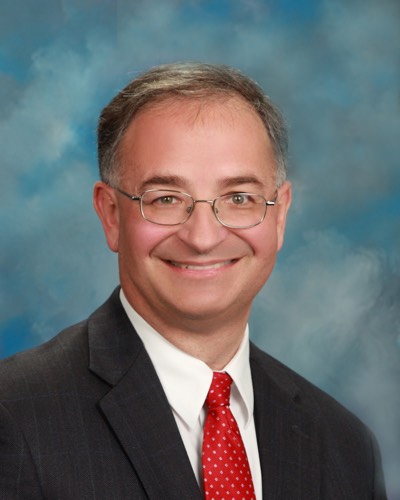 Mr. Crum holds a Bachelor of Science in Industrial & Systems Engineering from Ohio University. His commitment to leadership took him to Harvard where he graduated from the GMP program in Executive Education from Harvard Business School. John actively gives back to his community by serving on several not-for-profit boards over the last decade which includes United Way of Wayne and Holmes County, Wooster Salvation Army, WEDC (Wayne Economic Development Council), and special school committees at St. Mary’s School.

John and his wife Patty have four children. Outside of work, John enjoys country living on a small farm where he raises cattle.