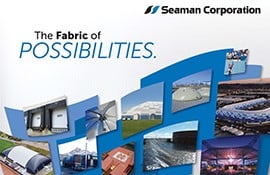 Mr. Raj Venkataraman joined Seaman Corporation in 1980. In his 35+ years with the Company, he has succeeded various positions. He was promoted to his current responsibilities as an Officer in September 2000. When he joined the company, he was Corporate Accountant, eventually progressing to a Manager of Information Systems role in 1984, where he was instrumental in implementing MRP II and maintained hardware, software, network for Qantel System. In 1987, he became the Plant Manager for the Bristol, Tennessee coating, knitting, and weaving operations. Mr. Venkataraman holds a Bachelor of Commerce from the University of Madras, India. 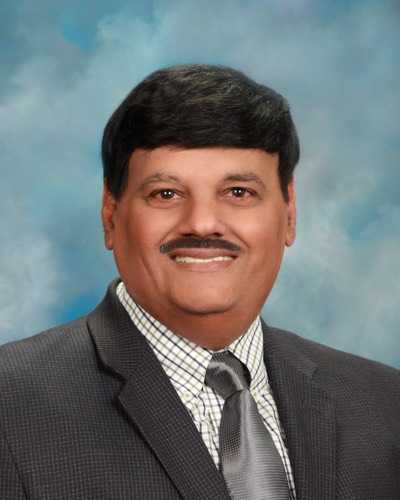